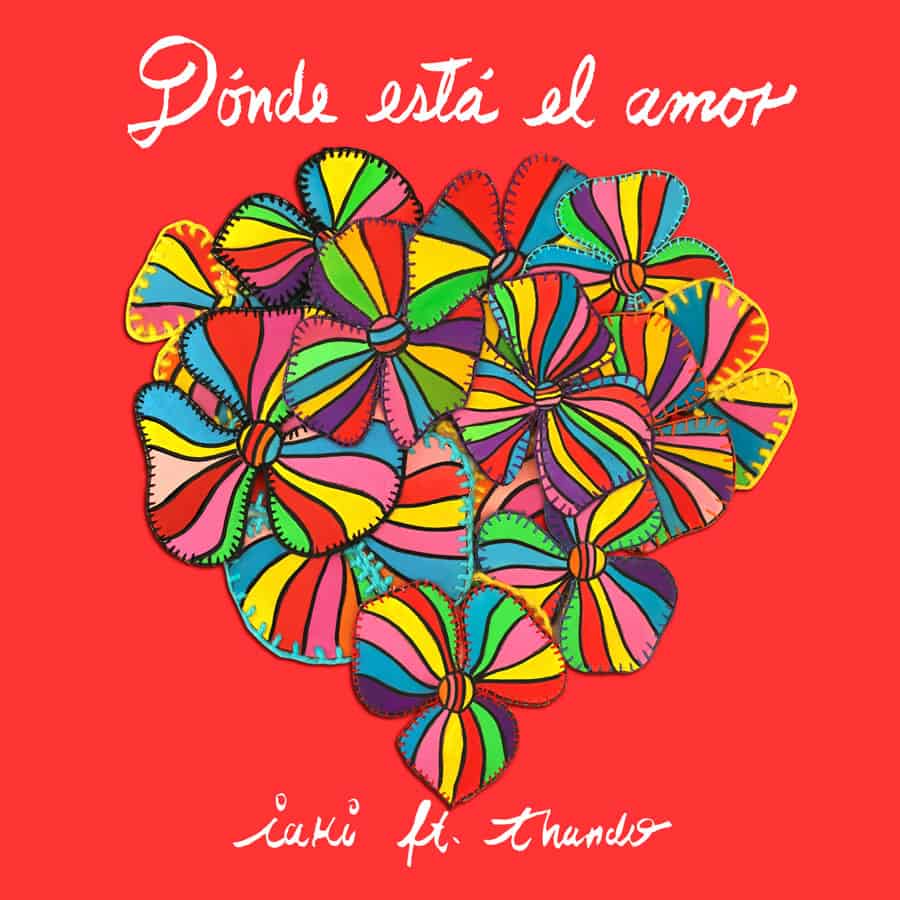 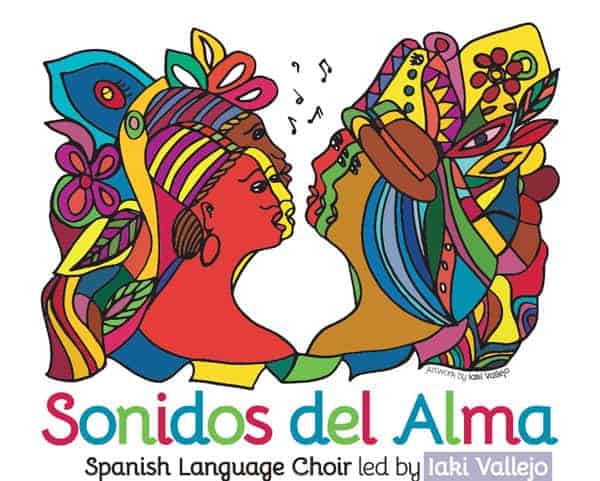 Yo Soy
Yo Soy 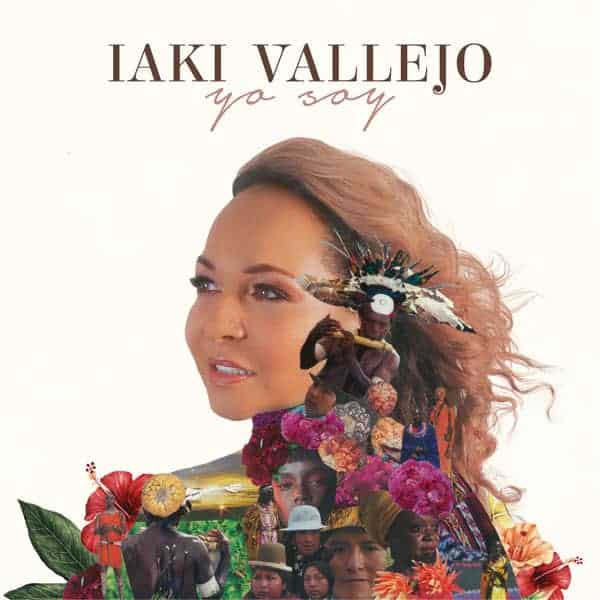 The international sensation returns to the spotlight & our pages once again! Always an honor to check out what Iaki Vallejo is up to – full disclosure, she’s every bit as wonderful behind the scenes as she is in front of the mic – it’s always a pleasure to listen to what she’s come up with next and see her spirited enthusiasm & exotic sound thriving out there online.

Maria Se Fue is Spanish and translates to Maria Left. The Spanish vocals delivered by iaki Vallejo are in tune with the alive backing track, and the rap vocals offered by Alexis Play are on point as well. The track has a strong tropical/foreign vibe to it that is enjoyable to experience.

Iaki Vallejo is a Colombian singer who is based in Melbourne. She grew up in an environment where loud music and dance never seemed to ever despair its occupants. From inception, this was what influenced her musical career, which was ignited as early as she was 4 years of age.

As young as she was, she was so resilient in her musical career, as she performed in hotels, festivals, and private parties at her hometown, restaurants, and at her school's singing festivals, in the quest of searching for a music path which she believed was her destiny. She once stated in one of her words that: "I didn't find music, it found me".

There is a pretty inspiring story that accompanies the uplifting world-music rhythms of Iaki Vallejo.  When you read about her at her homepage and social-media, you really get the sense that this fine woman has truly followed her dreams with all the passion and heart it takes to succeed in music.  Born in Colombia, she’s travelled around the globe while finding new inspirations of her own and refining the creative vision of her art & music.

Iaki Vallejo credits the loud stereos that blasted salsa tunes in her hometown of Cali for inspiring her to take steps toward a musical career. Her love of local rhythms and musical styles has taken her from Colombia to around the world. She lived in Italy for more than a decade but now calls Australia home and it is here that she is sharing her Latin routes along with the jazz influences she’s picked up along the way. Her self-titled album is set to be released early in July and in the lead up to its launch she sat down to talk to me about her love of Colombian rhythms and the impact they have had on her life. Meet singer Iaki Vallejo.

Iaki was born between the sound of drums, chants, dances and vinyl records in Colombia. She grew up in a hood where the neighbours listened to loud music every day. Music is one of the greatest riches of her nation; it is a reference of being Colombian. Lulled to sleep every night with the street’s music was very common.